Roaming costs are axed in EU deal. How will this decision influence the IT sector?

Home » Roaming costs are axed in EU deal. How will this decision influence the IT sector? 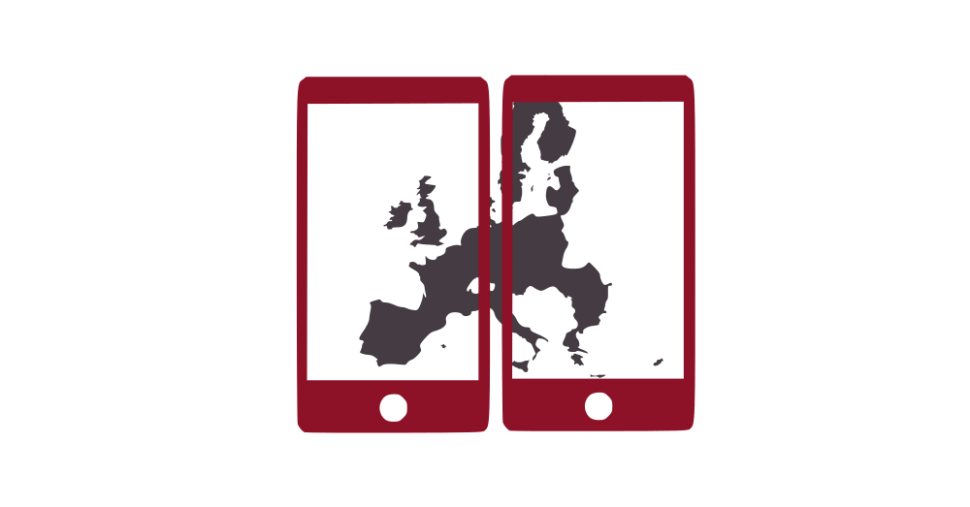 The European Parliament and the European Commission have decided to cut off roaming charges from 15th June for all EU countries and those of the European Economic Area. This decision will have a major impact on IT sector.

How will end of roaming charges work?

From 15th June, SMSs and data consumed in roaming within the EU and EEA countries will be subtracted from the national resources included. Once these resources are exhausted, consumption will be priced as in Romania, outside of the customer’s network, but within the limits of reasonable use.

To prevent abusive use of roaming in the EU/EEA, or the use for purposes other than for occasional travelers outside Romania, for instance, the permanent use of roaming services in the EU/EAA, any supplier may define a policy of reasonableness use of this service.

These new roaming rules will deeply transform IT&C markets. There are some trends that can easily be predicted.

First of all, it will greatly increase data traffic on mobile devices. Until now, most of the mobile data users, for cost reasons, used few mobile data roaming. Most often, they preferred to use their phones or tablets when they were connected to hotspots in hotels, hostels or restaurants. This means that the number of mobile applications will grow more and more. It’s good news for Waze users, for those who will make more live streaming on Facebook, or who use social media installed on mobile devices or reading news on their phone. Because of this, the mobile applications industry will take more advantages.

Owners of programs and applications that were particularly used for proving the ability to communicate free of charge, need to reinvent themselves. Skype or WhatsApp must provide new services to customers to stay on the market. Otherwise, it will be the same thing as Yahoo! Messenger.

Another sector that will see a great increase in numbers, will be the e-commerce one. Already, 40 percent of online goods purchases take place on mobile phones. Experts estimate that by the end of this year or early next year, half of the online transactions of goods will take place on mobile devices. The new rules on roaming will further boost this trend. It will also significantly increase the value of online transactions. By the middle of 2016, Romanians spent five million euro a day on online shopping. This year, the average will reach seven million euro a day. This figure does not include electronic payment of taxes, utility bills, airline tickets, bus or train tickets, tickets for concerts or other events, hotel bookings or holiday pay.

There has also been a big challenge for telecom companies. They will face a significant increase in the volume of voice and data traffic. So, they will have to significantly increase their technical ability to cope with this phenomenon. This means that these companies will invest in new technologies that will lead to superior performance in data and voice traffic.

Finally, the increase in volumes will further reduce the cost of telecommunication services. Romania has already experienced this scenario when the fixed telephony operator with the monopoly on the local market has dropped the additional tariffs required for inter-county calls. And the new technologies used by telecom operators will raise a new challenge for mobile phone manufacturers who will have to market new devices with higher performance. But these new devices will lead to new opportunities for mobile application developers.

Are you ready for a new technological revolution?