How robots impact our economy

Home » How robots impact our economy 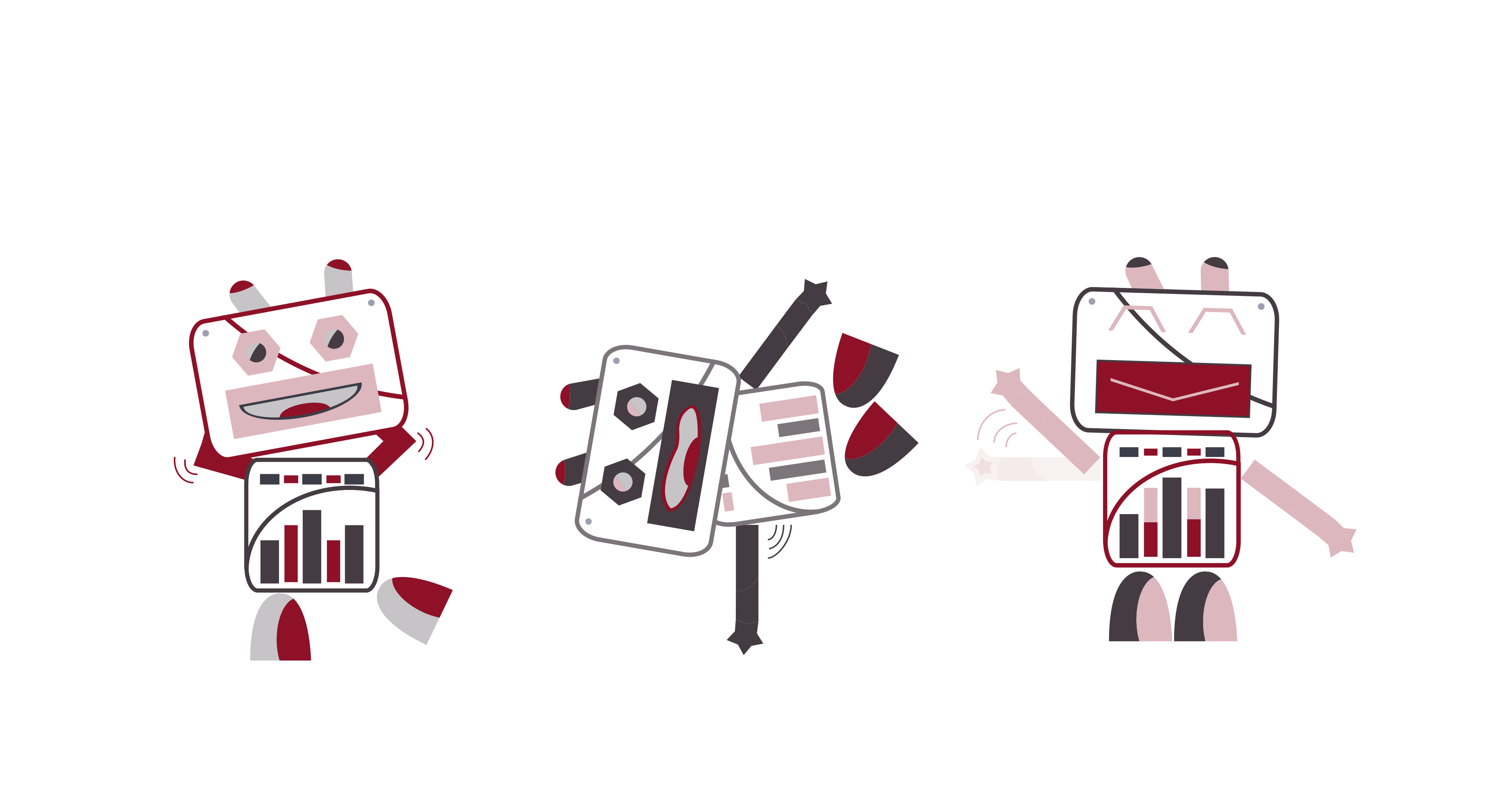 The future where robots help humans in daily jobs and their everyday lives is not so far away anymore. We are facing the man and machine times, and robots already work in sectors such as industry, education, healthcare, service and so on. We are living in an amazing burst of innovation and we can already see robots that tidy up a room, deliver items around offices or, more impressive, mind control robotic arm.

Artificial Intelligence (AI) has come a long way from just being a buzzword and became a key competitive advantage for most businesses. New breakthroughs in AI are driving robotics even further. Driverless cars, cognitive surgical robotics, assistive exoskeletons are just a very few examples of what`s going on in the robotics industry, the only field that`s growing faster than expected.

According to the International Federation of Robotics, global industrial robot sales doubled over the past five years. “The new World Robotics Report shows that a new record high of 381,000 units was shipped globally in 2017 – an increase of 30 percent compared to the previous year. This means that the annual sales volume of industrial robots increased by 114 percent over the last five years (2013-2017). The sales value increased by 21 percent compared to 2016 to a new peak of US$16.2 billion in 2017”, shows their latest press release.

The developing of extremely complex, independent and revolutionary humanoid robots is evolving faster than ever. The newly developed systems are aimed to bring efficiency, to help in difficult or risky tasks, or solve hazardous problems. Without aiming to cover every industry or sector, AXON Soft is presenting you a couple of breakthroughs that are already changing the world as we know it.

The future is here

Boston Dynamics prides itself with building machines that both break boundaries and work in the real world. And, for sure, they make a worldwide impression. A couple of weeks ago, the company launched a video showing the new features of Atlas, their most agile and advanced humanoid robot. The latest video shows Atlas performing parkour tricks.

“The control software uses the whole body including legs, arms, and torso, to marshal the energy and strength for jumping over the log and leaping up the steps without breaking its pace.  (Step height 40 cm.)  Atlas uses computer vision to locate itself with respect to visible markers on the approach to hit the terrain accurately”. the video’s description states.

More recently, they posted a video with Spot, a small four-legged robot dancing. The robot that twerks and looks back conquered the Internet with almost 5 million views in three weeks.

Robots make a great difference in healthcare. They improve patient care, reduce costs and waste, and offer levels of measurability and traceability that no human being could achieve. Healthcare robots are transforming the medical act as we know it. Minimally invasive procedures are taken for granted by most of us, although a couple of years ago they didn`t even exist. But innovation doesn’t stop here. Prosthetics have advanced in recent years.  At the beginning of 2018, Johnny Matheny became the first person to live with a mind-controlled robotic arm. Johnny Matheny, who lost his arm to cancer in 2005, is testing the $120-million prosthetic developed by Johns Hopkins Applied Physics Lab. Through this year, he learned to play the piano with his mind-controlled robotic arm.

Exploring polar regions of the Moon

LUVMI is a small lightweight rover, being designed to explore polar regions of the Moon. An international consortium of 5 partners from science and space industry have come together to design LUVMI – Space Applications Services (Belgium), The Open University (UK), Dynamic Imaging Analytics (UK), Technical University of Munich (Germany) and OHB System AG (Germany).

“LUVMI is a lightweight, low-cost alternative weighing no more than 40kg. It will be able to analyze rock samples faster than a conventional rover and with less contamination”, states on their website.

The system consists of a mobile payload support platform that can carry a number of instruments for the analysis of the lunar pole environment and it will drive into a Permanently Shadowed Region (PSR), believed to hold vast stores of water.

SoftBank robots like Pepper or NAO already conquered the audience with their friendliness and positive attitude. They are being used in all kind of services, from tourism to finance or education and their applications are unlimited.

All barriers are questioned by the limitless possibilities offered by AI. For instance, reinventing traditional footwear with connected sneakers that integrate wearable technology is just one of the kick starters that got our attention. Hardware and software technologies are engineered directly into the shoe itself, creating an interactive Smartshoe that is constantly evaluating and providing you with personalized feedback regarding health, smart connectivity and so on.  Not surprisingly, the Smartshoe includes auto-lacing, temperature regulation with heating, and more.