Cluj-Napoca, the World Capital of Mathematics

Without a doubt, this year Cluj-Napoca is the World Capital of Mathematics. After 59 years, the International Mathematical Olympiad returns home. Romania organized the first edition of the International Mathematical Olympiad in 1959 when only 7 countries from the Eastern Bloc took part. Now, Mr. Viorel Barbu, the contestant in the first edition of the competition and academician, is the Honorary President of the IMO2018 National Committee.

Besides him, over 300 enthusiastic volunteers do their best in order to make sure that all the contestants and leaders feel amazing at IMO 2018.

The aims of the IMO are to discover, encourage and challenge mathematically gifted young people in all countries, to foster friendly international relationships among mathematicians of all countries, to create an opportunity for the exchange of information on school syllabuses and practices throughout the world and to promote mathematics generally.

The Olympians will have two days of competition, each of them having four and a half hours to solve three problems. The subjects will be in English, in the mother language of each participating team and in another language they will ask for.

Until this moment, 183 problems proposals were submitted. After a first evaluation, 31 problems reached the shortlist. Of these, international experts will choose six – three for each day – and will publish it in a confidential booklet. Deputy leaders, accompanying competitors, will respond to potential questions prior to the contest and usually participate in the evaluation of the competitors’ papers and in finalizing the final grade together with the Romanian experts. 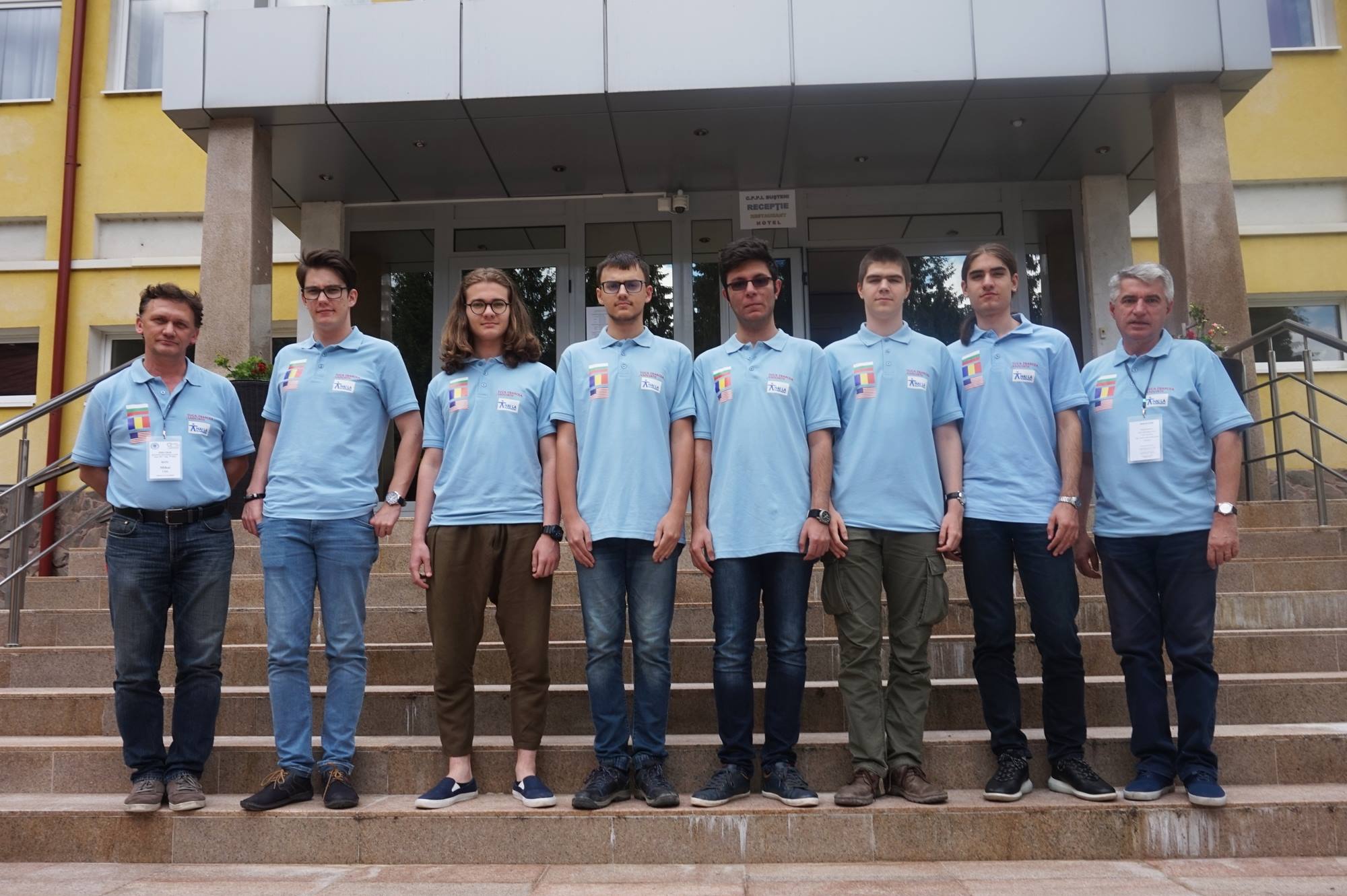 At AXON Soft, we have a tradition of empowering people to reach their potential, to encourage young people towards innovation. It`s our honor to encourage and support mathematically gifted young people that are part of the International Mathematical Olympiad 2018 Cluj-Napoca. It`s our mission to stand by the site of world’s top teenage minds that will take part in this intense, but amicable competition.

For Romania, the first participation at the IMO was in 1959. In the last 58 years, the Romanian Olympic teams brought home 75 gold medals, 141 silver medals, 100 bronze medals and 4 honorable mentions.